The first Volvo to enter the Delaine fleet and the last bus to be purchased and collected by the late Hugh Delaine-Smith MBE (1920-1995). 116 was also the first of a batch of six identical East Lancashire bodied Volvo Olympians delivered new to Delaine between 1995-99 and spent its entire working life with the company and was the last step entrance vehicle to remain in service with Delaine. 116 operated the Olympian/Step Entrance Finale on 31/12/16 (the last day of permitted step-entry operation on Local Bus Services in the UK), operating the final journeys of the year from Bourne and Peterborough respectively and was withdrawn from service upon its return to the depot. 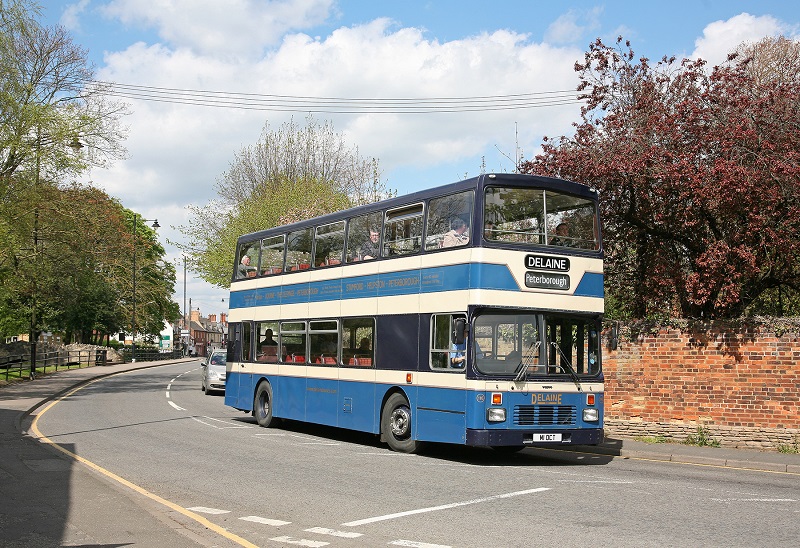 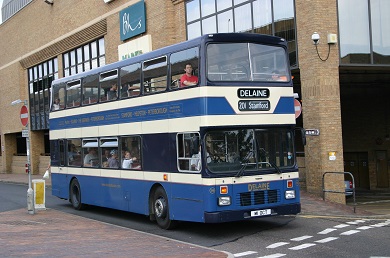 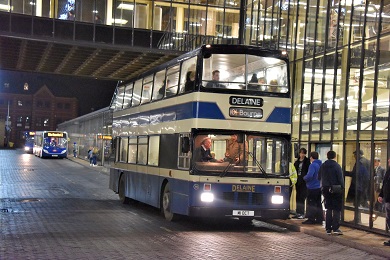